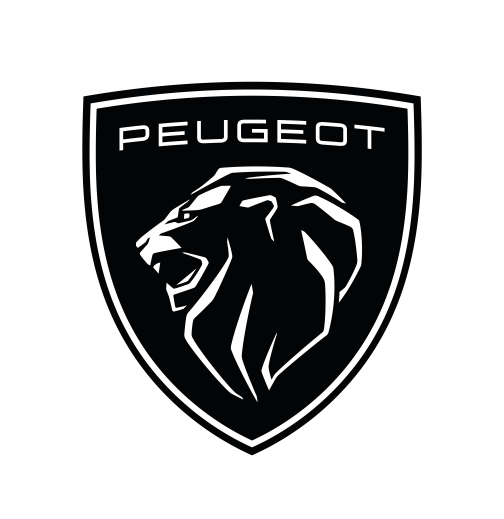 Pop Up Races are delighted to announce that Peugeot have come on board and will be the title sponsors for the 2023 “Peugeot Race Series”, which will kick off on March 17th at it’s traditional venue in Portlaoise for the ever popular “Streets of Portlaoise” 5km Road Race.

This years race series will be the biggest yet, with a prize pot of €30,000 on offer over the duration of the series.

The full list of races will be announced at the series launch which takes place towards the end of February (date TBC).

What we know so far: