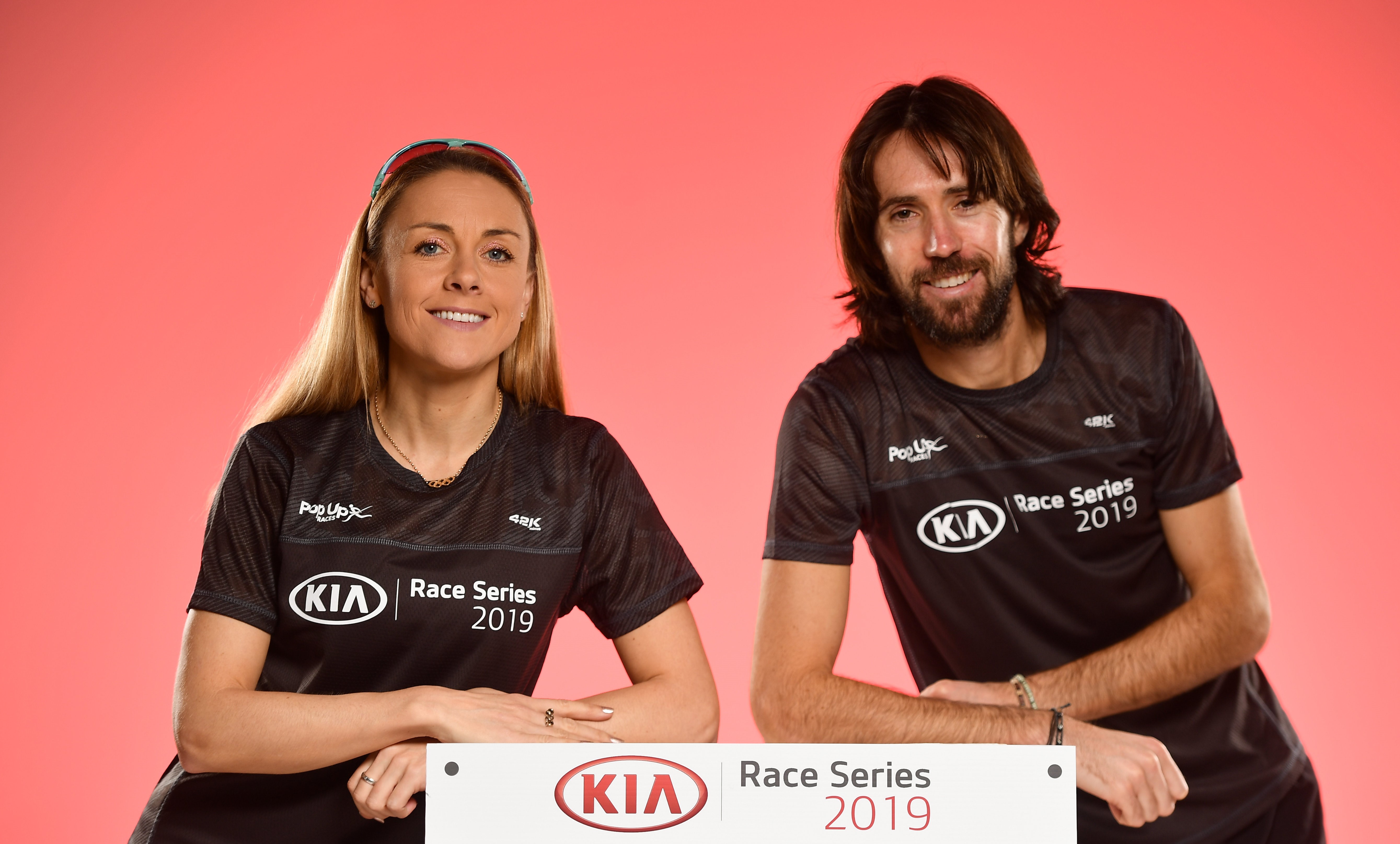 Mick Clohisey of Raheny Shamrock AC made it 3 in a row by winning todays Roscommon 10 Mile Road race, round 6 of this seasons Kia Race Series. Clohisey led the field home in a time of 48:56, holding off David Flynn (49:32) with Hugh Armstrong further back in third (51:09).

Clohisey makes no secret of his love of this race, hosted by Roscommon Harriers, and was clearly delighted to take the victory here for the third year in a row 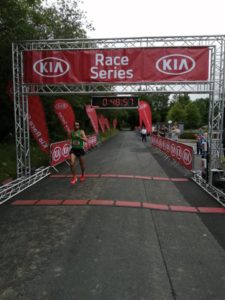 In the ladies race, the top 3 all came in under the course record, with Leevale’s Michelle Finn taking the win in 58:47, coming in comfortably ahead of Mary Mulhare (Portlaoise AC) and her clubmate Sinead O Connor (Leevale). 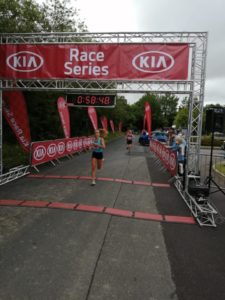 The race itself was another sell out, a hallmark of this years Kia Race Series events, and all results from the day can be found here.

The top of the mens table won’t change much after this event, with Eric Keogh still leading the “Race for the Stonic” after 6 rounds. However, the ladies race looks set to go right to the wire, with Sinead O Connor and Mary Mulhare both vying for the use of a brand new Kia Stonic for 12 months.

The next round of the series takes place in Edenderry on July 21st, where O Connor & Mulhare look likely to do battle again over 10 Miles.

Registration for this event can be done here.

As the dust settles on another flawlessly organised event by the Roscommon Harriers club, thoughts are already turning to next years race where all eyes will be on Mick Clohisey to see if he can make it 4 in a row in the west.