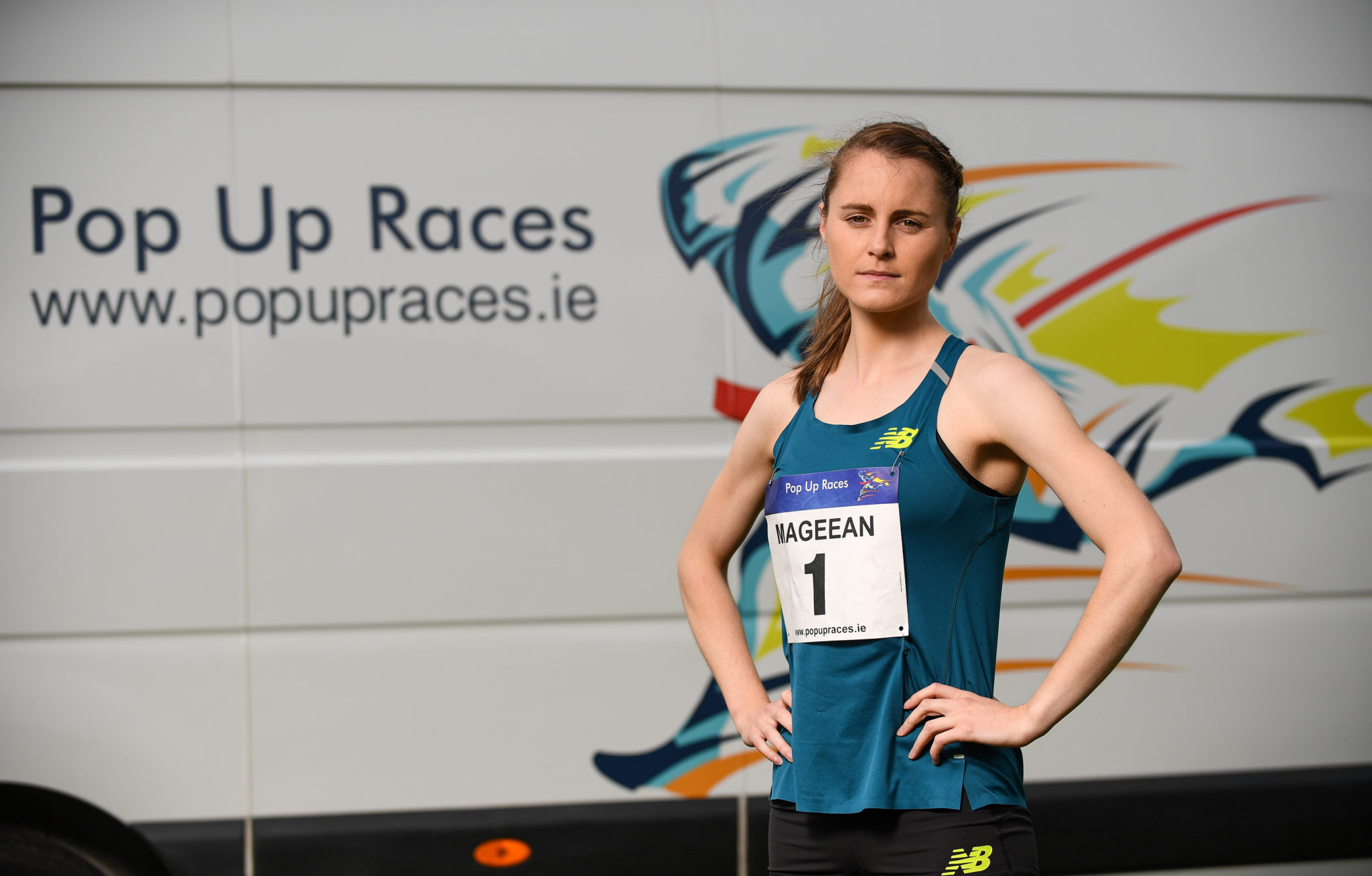 The World Athletics Championships are almost upon us, and we’re feeling confident here at Pop Up Races that big things will happen with this 12 strong Irish team.

We have outlined the schedules for each of the athletes from heats to medal ceremony’s so you won’t miss a thing.

YOU CAN FIND A COMPLETE SCHEDULE BY CLICKING HERE: