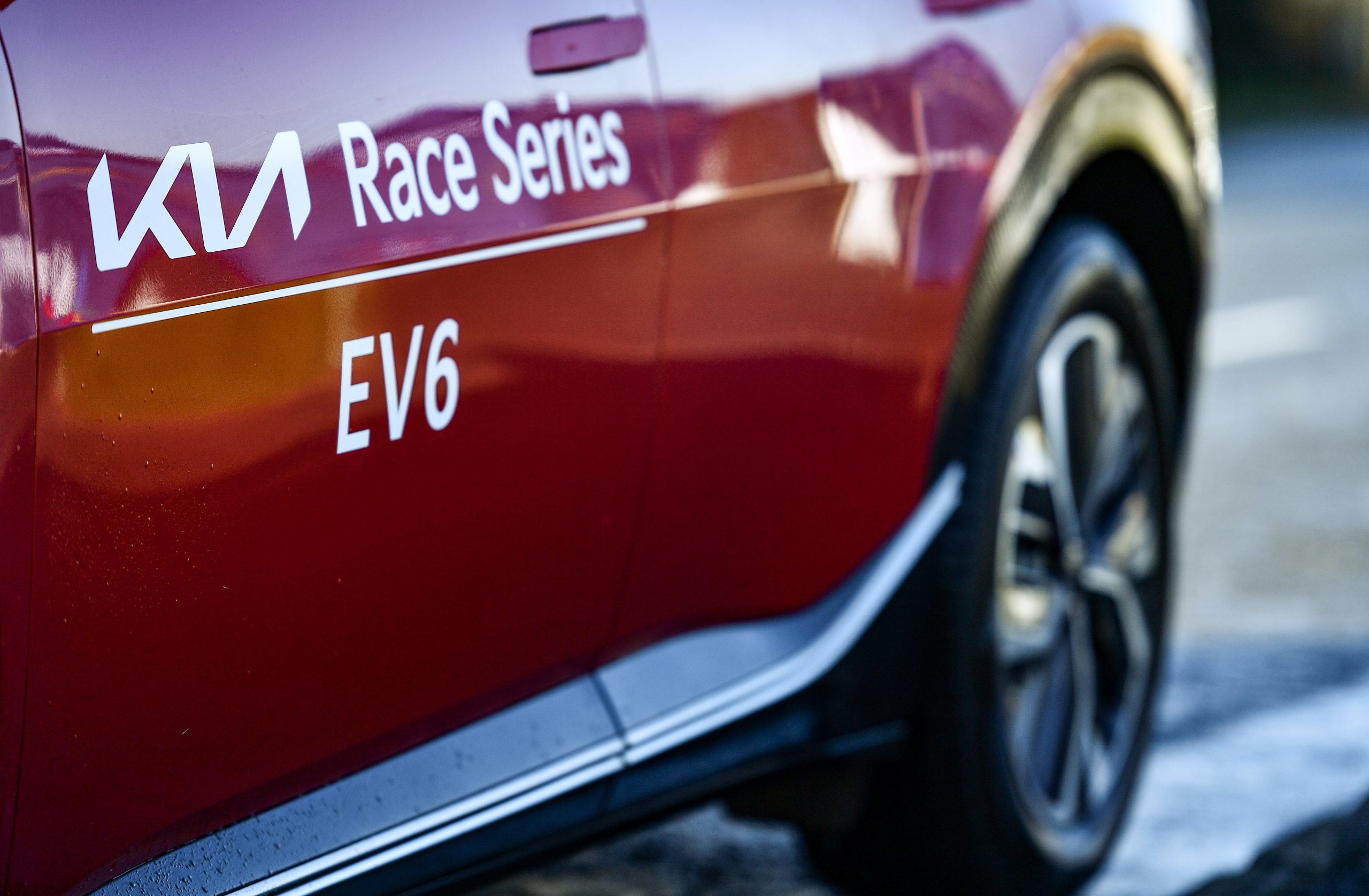 On a bright, crisp St. Patricks Day, some of Irelands best athletes made their way to the midlands for Round 1 of the 2022 Kia Race Series, hosted by Portlaoise Athletics Club. The Streets of Portlaoise 5km was one of the first races hit by the pandemic, so this was the first running of the race since St Patricks Day, 2019. There were almost 1,000 entries (some 400 carried over from 2020) as runners and walkers from all over the country arrived into town to kick off their Paddys Day celebrations.

The 2022 Kia Race Series has an overall prize pot of €27,000 (as well as the prize pots on offer by the clubs themselves), so it is no surprise that the race was stacked with talent. Athletes were chasing individual honours as well as team honours, with a €15,000 prize fund in the newly introduced team event for 2022.

The race started at 11am on the button, and after 500m it was already a 2 horse race. Irish Internationals Sean Tobin (Clonmel AC) and Paul O Donnell (Dundrum South Dublin AC) set off at a blistering pace which was too much for any of the rest of the field to go with, The pair ran side by side for almost 4km, but it was here, as the athletes reached the highest point of the course, the Clonmel man Tobin, (also a member of Dublin Track Club) made his move. It proved decisive too, the injection of pace finally breaking the gallant O Donnell, and Tobin streaked down the Main Street of Portlaoise to the roars of the sizeable crowd in attendance to take the win in 14:14, taking 11 seconds off the course record set by John Travers in 2019. Third home was fellow Clonmel athelte Kevin Maunsell.

The womens race was an equally enthralling affair, with Tokyo Olympian Aoife Cooke (Eagle AC) and Irish International Ann-Marie McGlynn(Letterkenny AC) locked in a battle that was eventually won by the Cork girl, with Cooke taking the win in 15:56, taking 14seconds off the course record previously held by Kerry O Flaherty.  Third home was Sligo AC’s Aoife Kilgallon.

The next three athletes home in the womens race were all Leevale AC athletes (Sinead O Connor, LIzzie Lee & Jessica Coyne), and these three, along with Shane Collins, Mark Walsh and John Shine made sure it was a good day all round for Cork, as Leevale took the 10 points on offer as first team home in the Kia Race Series Team event. Dundrum South Dublin were next with the host club taking 3rd place.

The Kia Race Series moves on  to the Streets of Kilkenny on April 14th at 7:30pm for another 5km race on a renowned fast course. The event is open to walkers and runners of ALL ABILITIES, so we hope to see as many of you as possible there to kick off your Easter weekend in style.. Details and registration on www.popuipraces.ie

Lastly, well done  to Race Director Ursula and the committee and volunteers who put on such a great event. 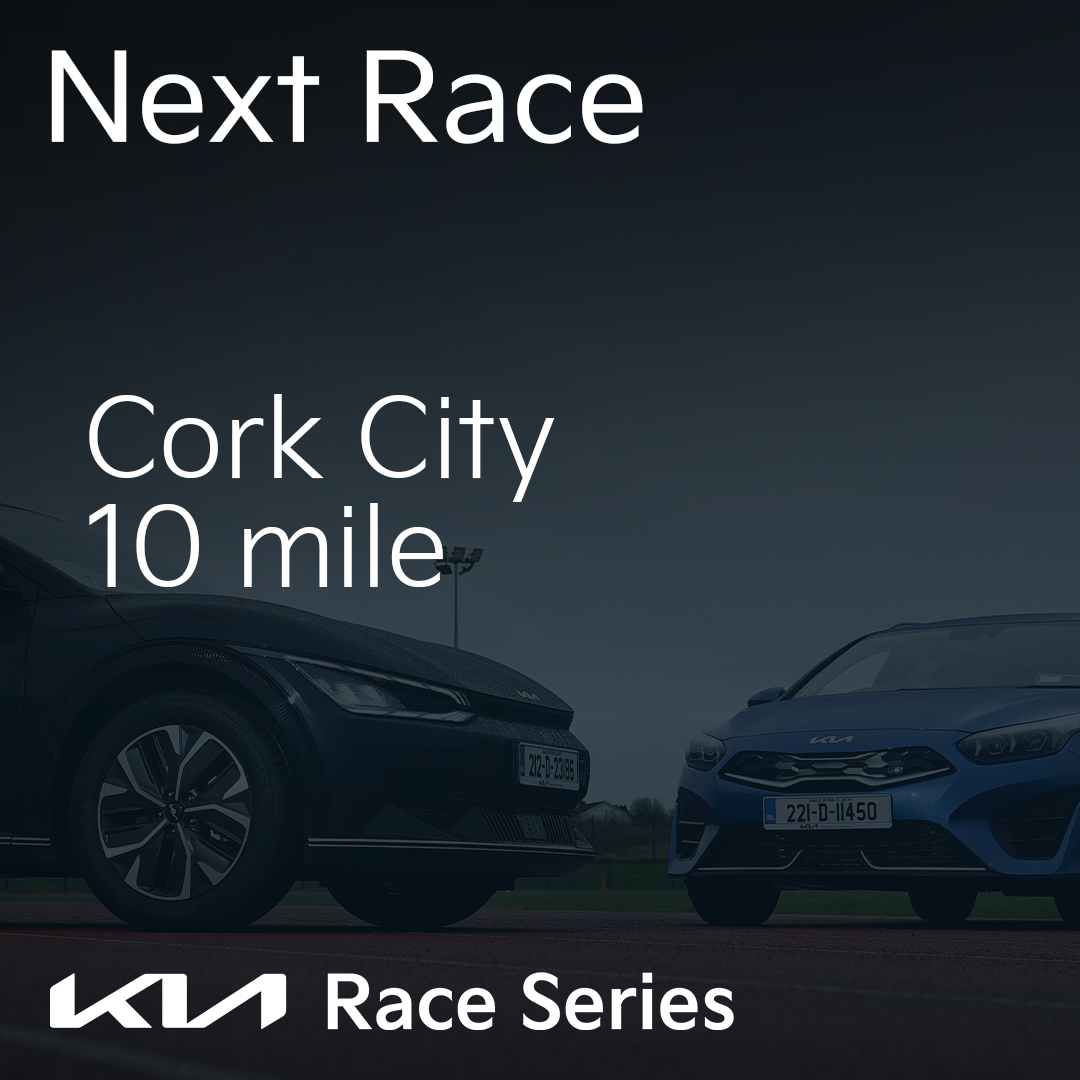 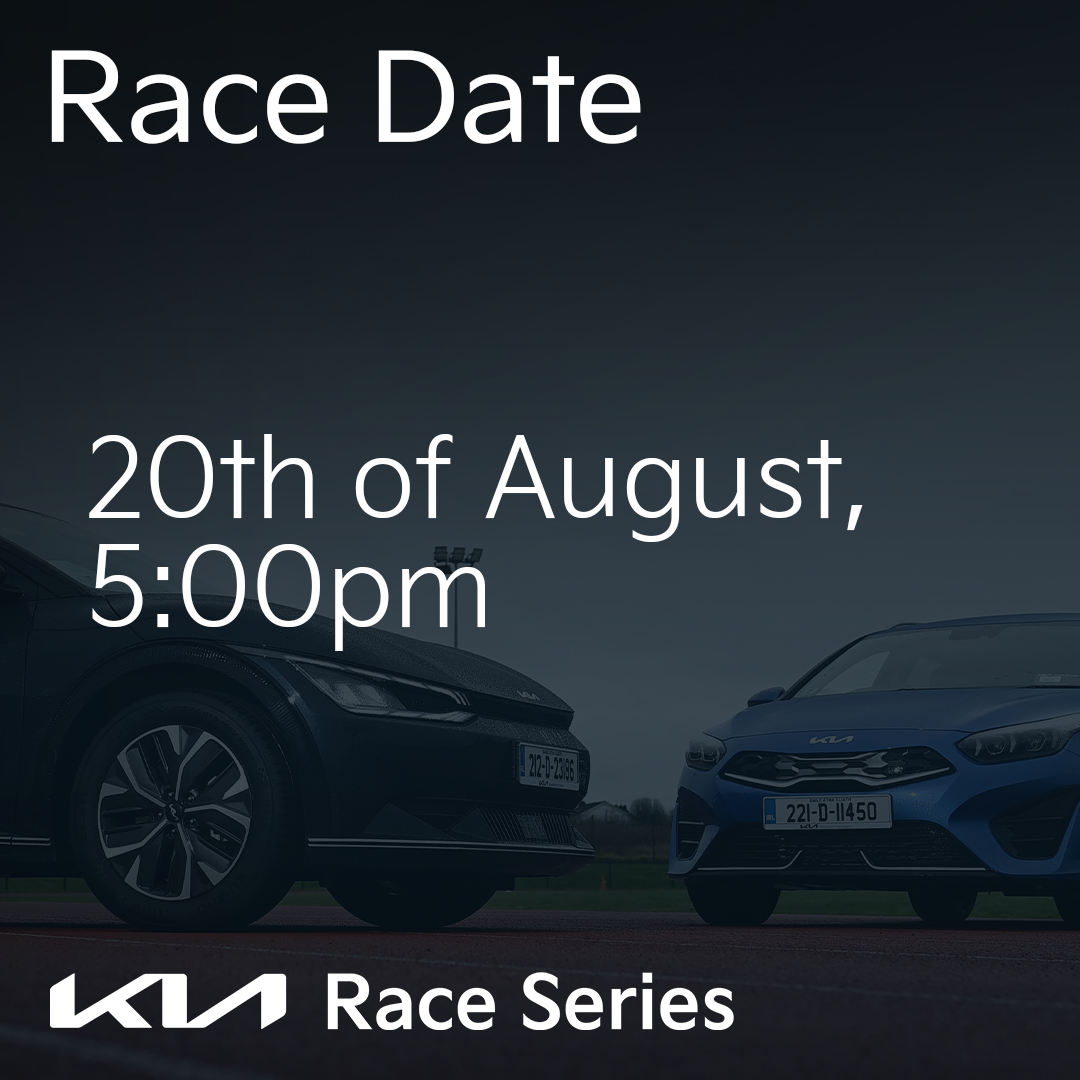 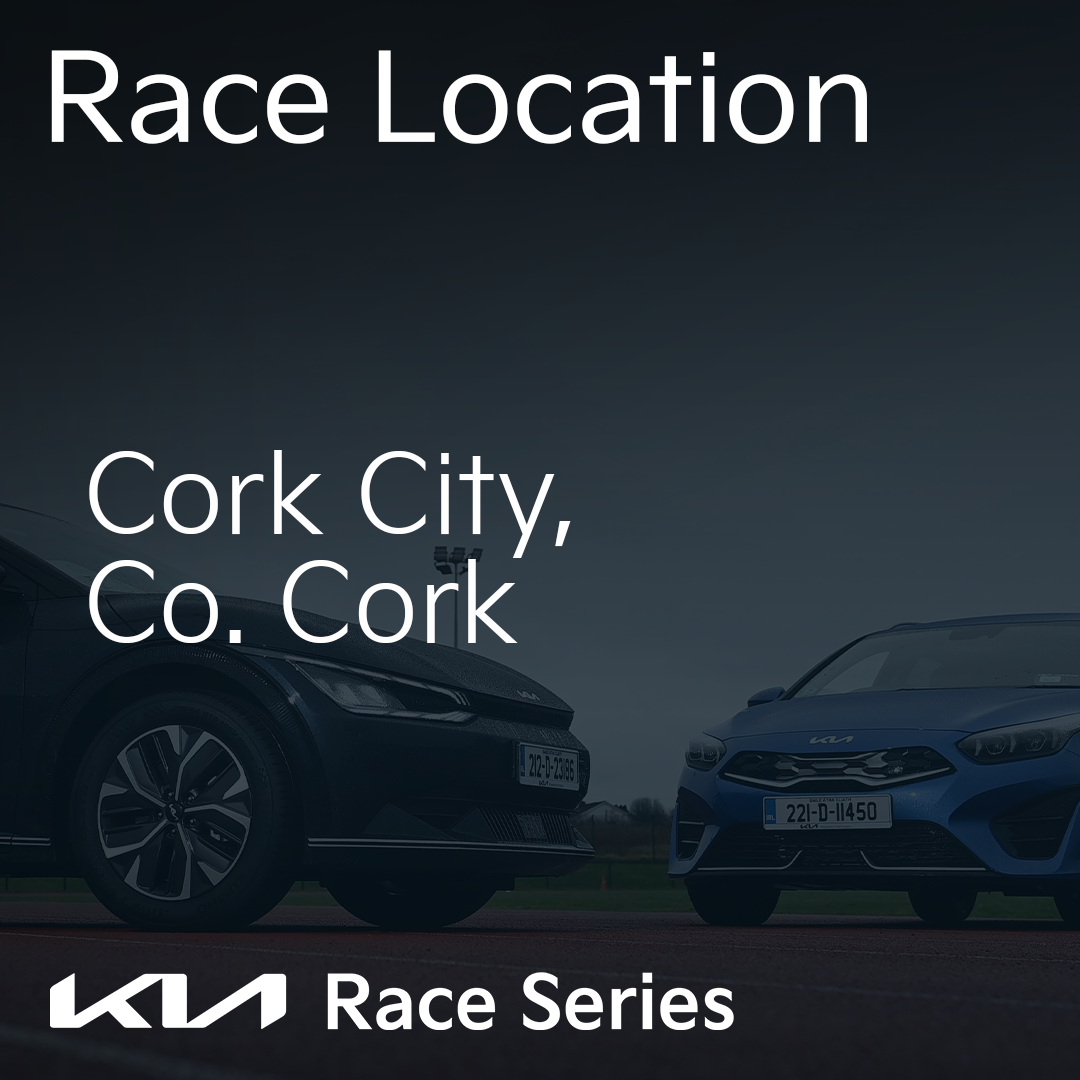 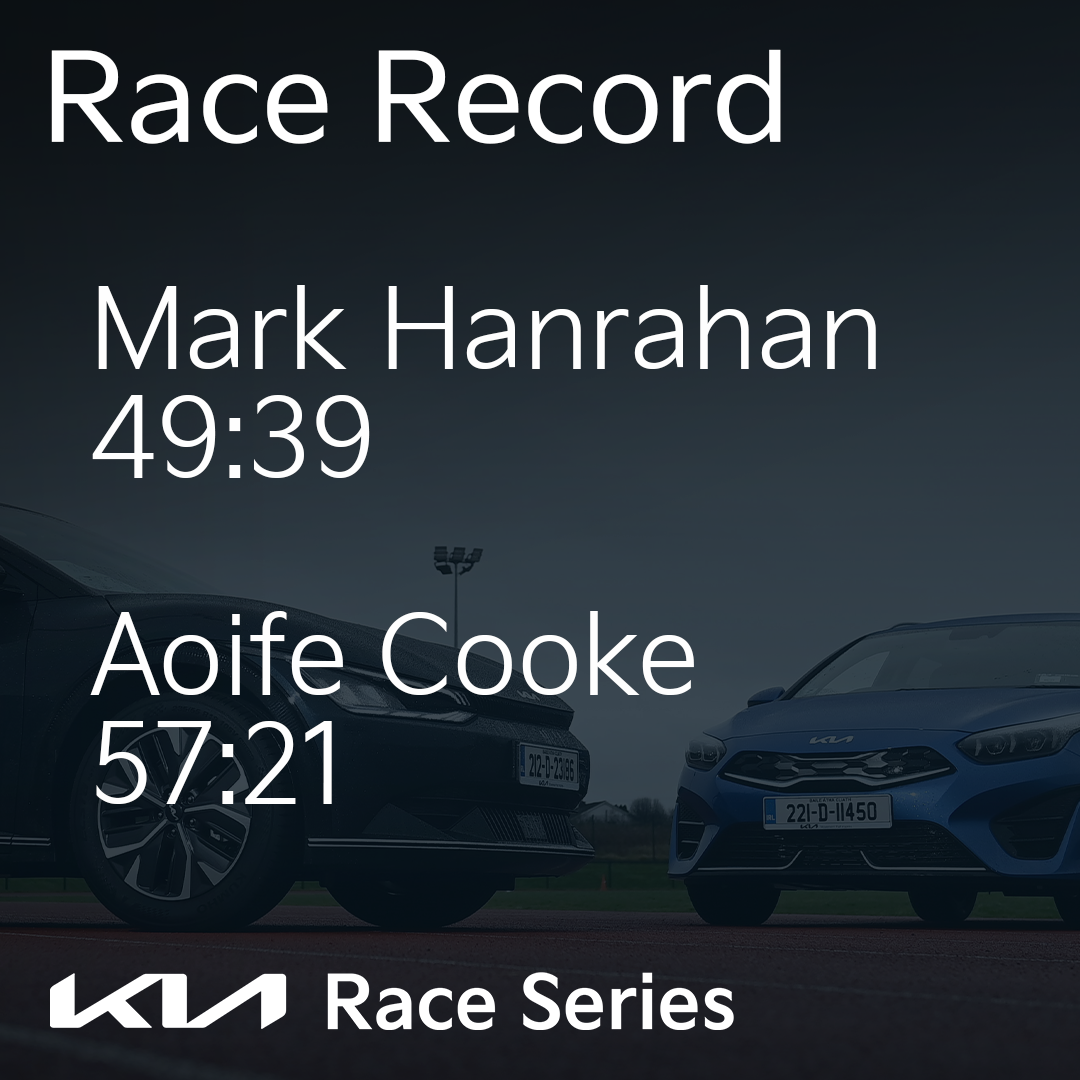